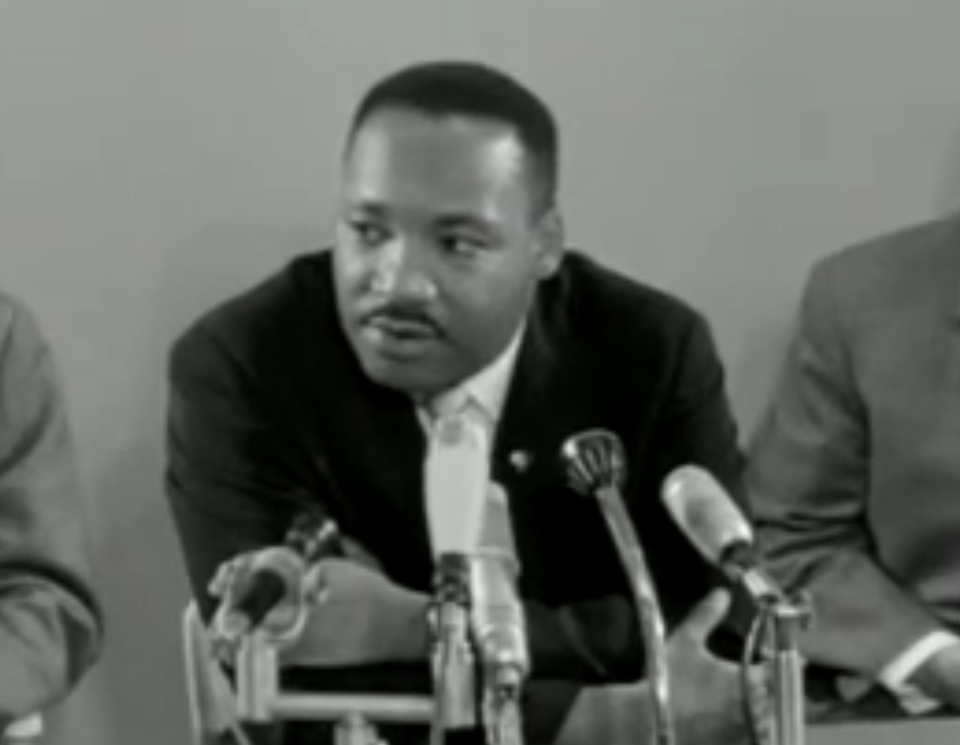 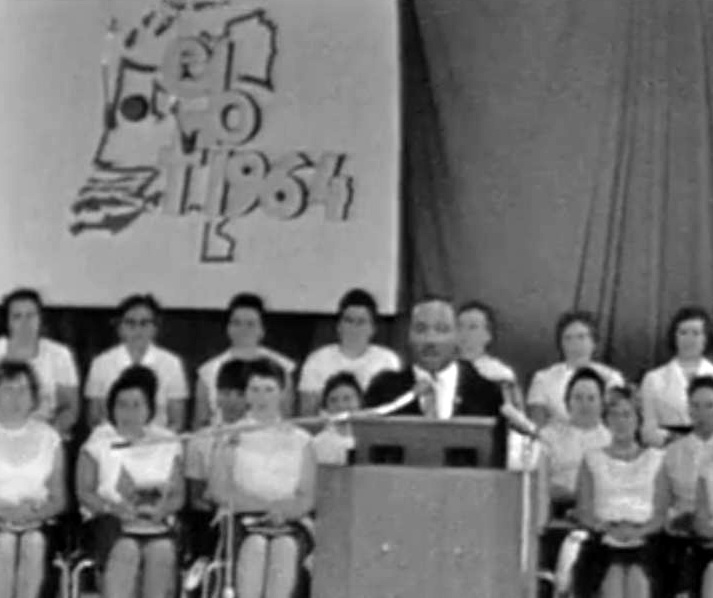 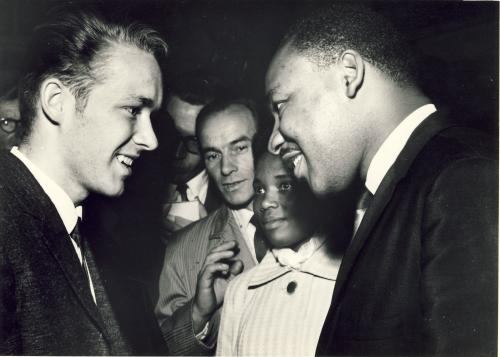 Dezember 1964
"I want to talk with you mainly about our struggle in the United States and, before taking my seat, talk about some of the larger struggles in the whole world and some of the more difficult struggles in places like South Africa. But there is a desperate, poignant question on the lips of people all over our country and all over the world. I get it almost everywhere I go and almost every press conference. It is a question of whether we are making any real progress in the struggle to make racial justice a reality in the United States of America. And whenever I seek to answer that question, on the one hand, I seek to avoid an undue pessimism; on the other hand, I seek to avoid a superficial optimism." 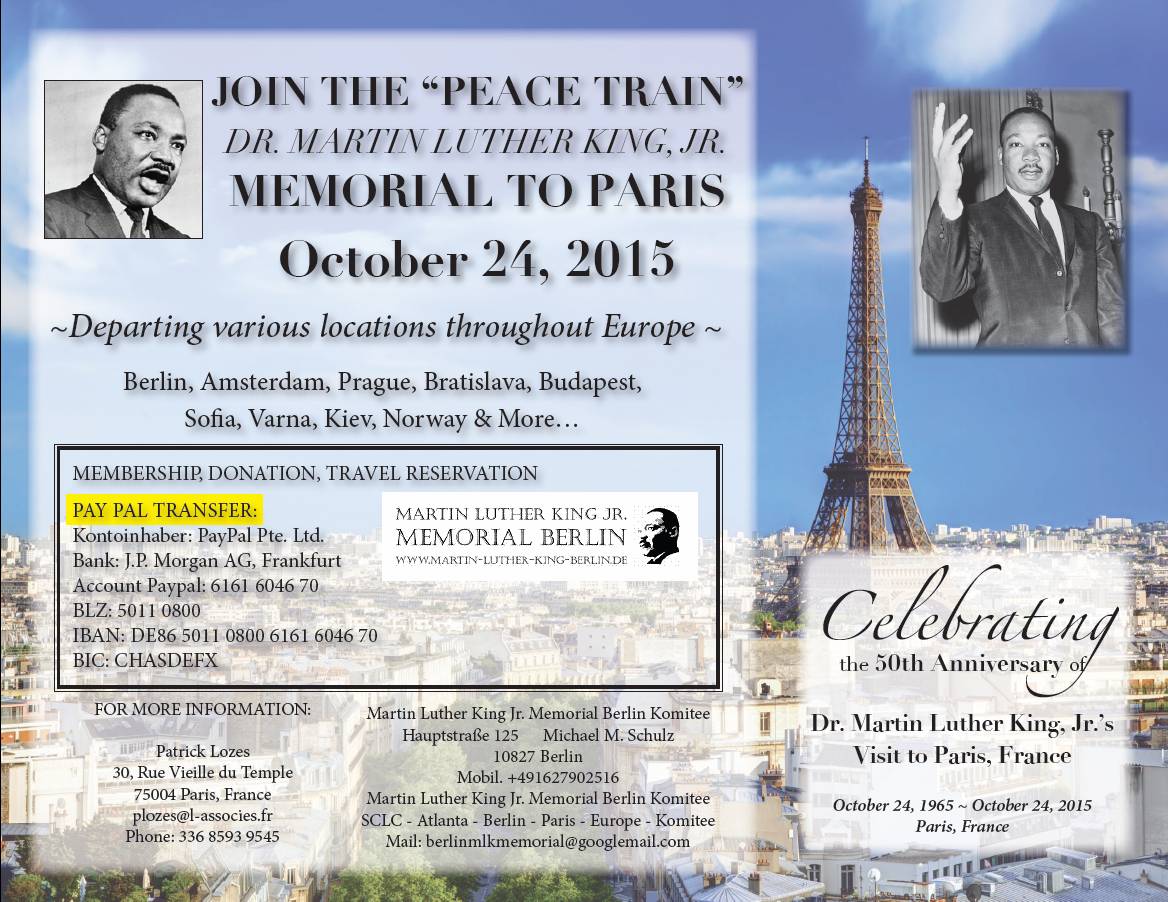